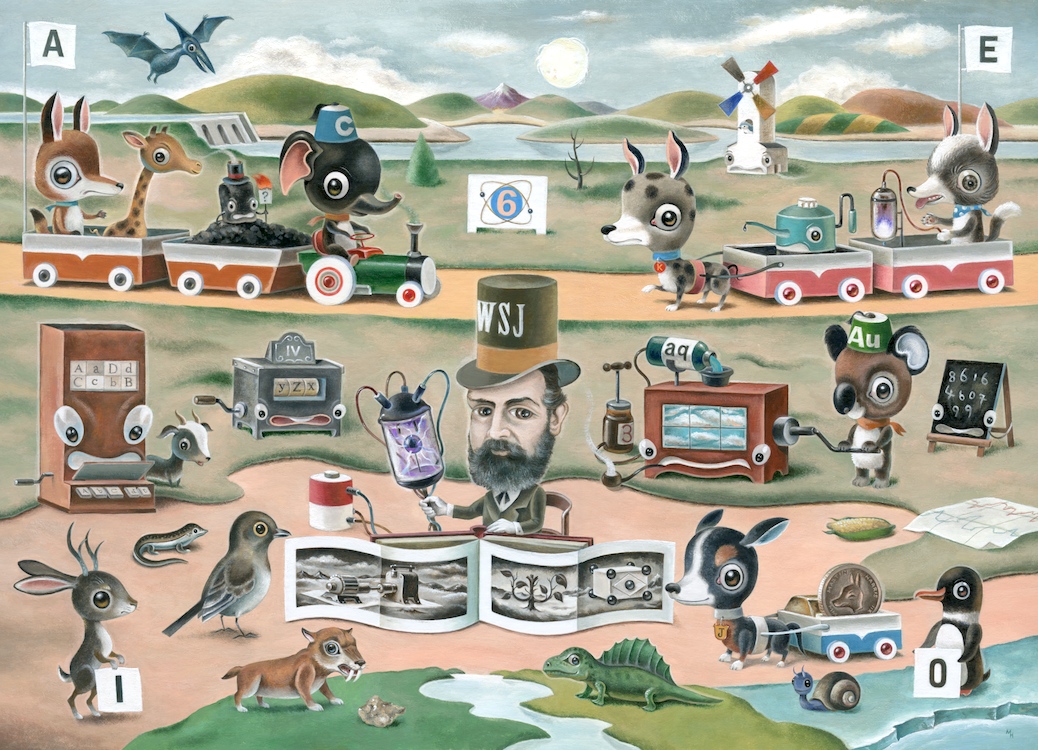 The Victorian-era polymath W. Stanley Jevons (British, 1835-1882) was relentlessly curious. He applied his mental energies to understanding economic change during the tumultuous Industrial Revolution in 19th Century Britain and Australia.

Born in Liverpool, in the UK, the son of an iron merchant, his science education was cut short by the failure of his father’s business. In 1853, the eighteen year old chemistry student was offered the post of Chief Gold Assayer at the Royal Mint in Sydney.

Jevons lived in Sydney, Australia, from 1854 until 1859. His legacy of that time was a rich collection of amateur photographs, some early climate studies, and the first social income survey of Sydney.

On return to the UK, Jevons became the foremost economist of his time. He designed and built the first machine for automatic reasoning, called the Logical Piano. This modest man Jevons invented: marginal utility theory; the statistical concept of an economic index; and was a pioneer of systematic business cycle analysis.

His most famous work is the Theory of Political Economy (1871), which laid the foundation for the marginal utility theory of value. He also penned: The Coal Question (1865), which deals with the economic challenges of resource scarcity; and Principles of Science (1874), which surveys the scientific method.

To celebrate the life of Mr Jevons, and the launch of our firm, we are delighted to share a new work of art entitled The Jevons Paradox by the renowned Melbourne artist Martin Harris. Martin specialises in exquisitely rendered miniature paintings touching subjects of science, the world of the imagination, mythical animals and the child like quality of curiosity.

The Curious Mr Jevons is surrounded by his inventions pondering some deep question at the nexus of Nature and Industry.

Perhaps it is the future of Energy? The nature of Artificial Intelligence? Climate Change? The Supply of Food?

That is the message of this charming work by Martin Harris. As investors, curiosity is our watchword too.